This is a list of the characters in order of appearance. Details will be added here as the story progresses. 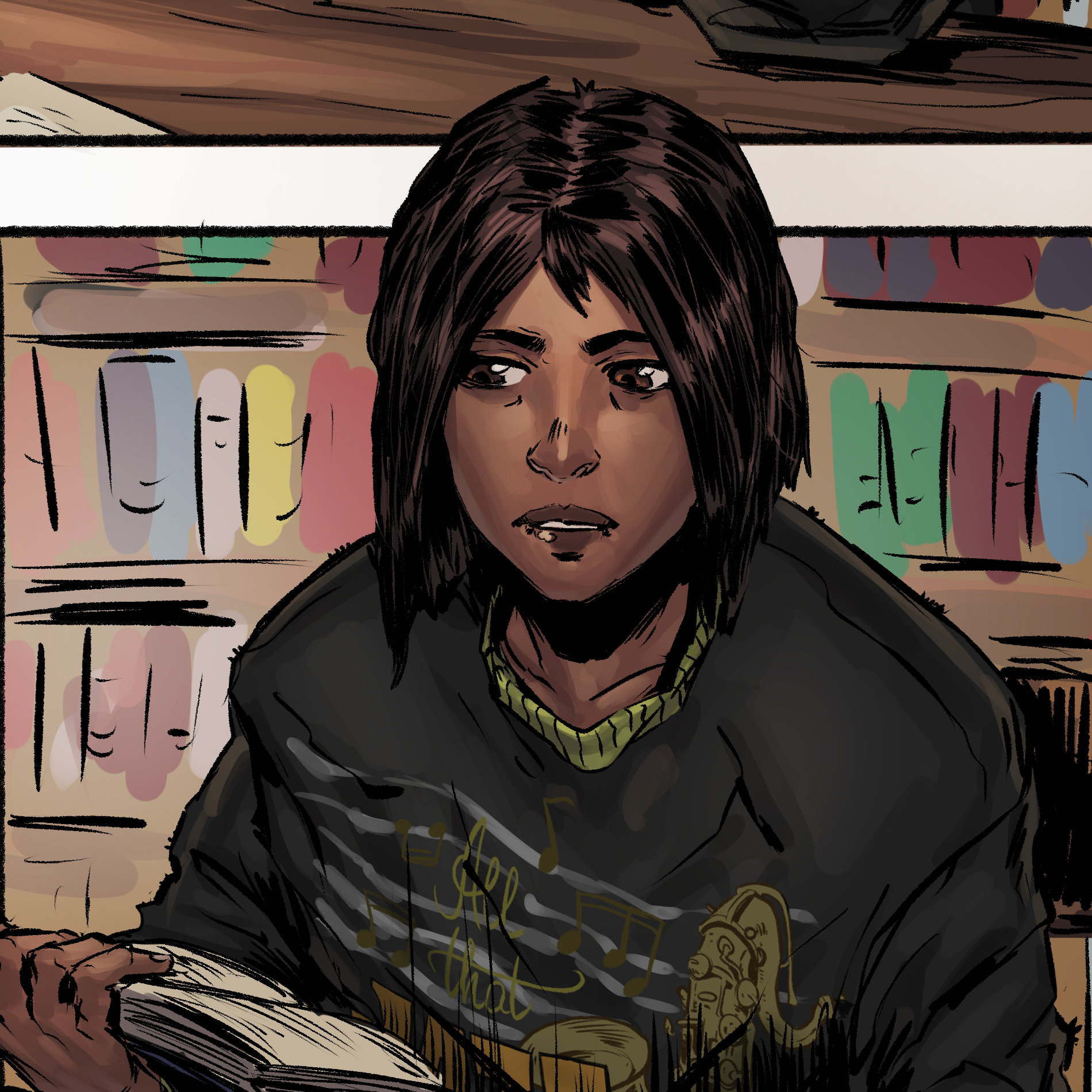 Holly is an ambitious college student studying pre-med and, until very recently, had zero interest in magic and mythology of any sort. She is a passionate individual who sets her sights on a goal and pursues it with a single-minded determination. An avid runner, she is also into fitness and exercise. Holly is also, the Wild Hunt. 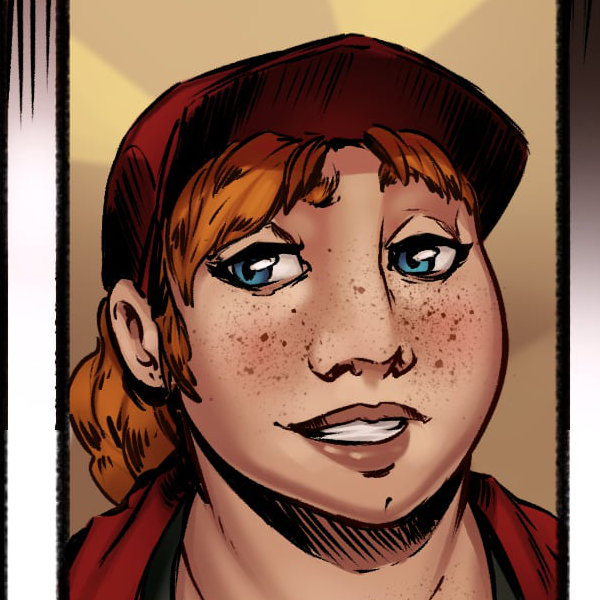 Paula is the soul of the Heart of Darkness coffee house staff. She lives her life by instinct and intuition. She's an intense, but carefree individual who rolls with the punches that her day-to-day existence throws and enthusiastically embraces the happy moments that life affords her. 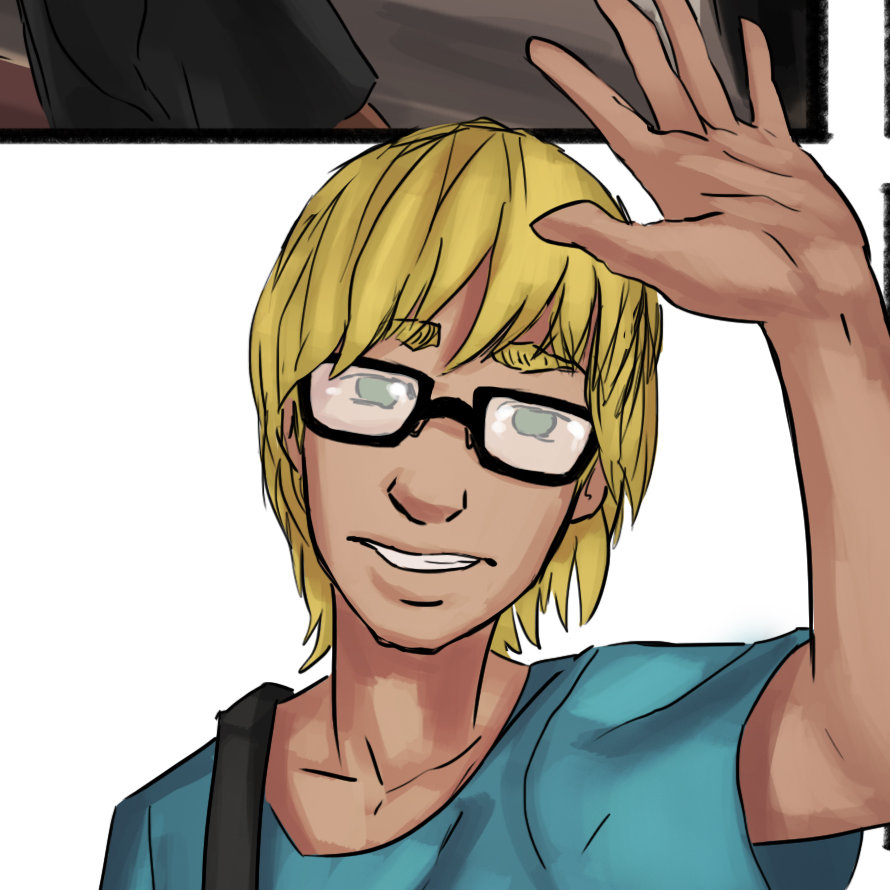 James is a sarcastic young man who enjoys nothing more than a good science-fiction novel. He spends all of his free time consuming various types of media. And while he genuinely enjoys cooking, he's not terribly good at it. He's studying psychology at the university mainly because he doesn't really know what he intends to do with his degree when he finishes it. 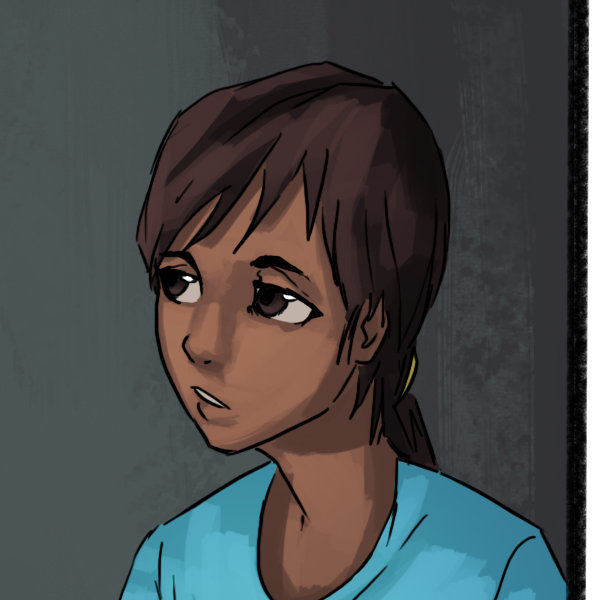 Selena is Holly's younger sister. She's much shyer and introverted than Holly and spends a great deal of her time drawing, reading books, and playing video games. Selena's eleven years old and in the sixth grade. She's not popular at school and has a small, close circle of friends. 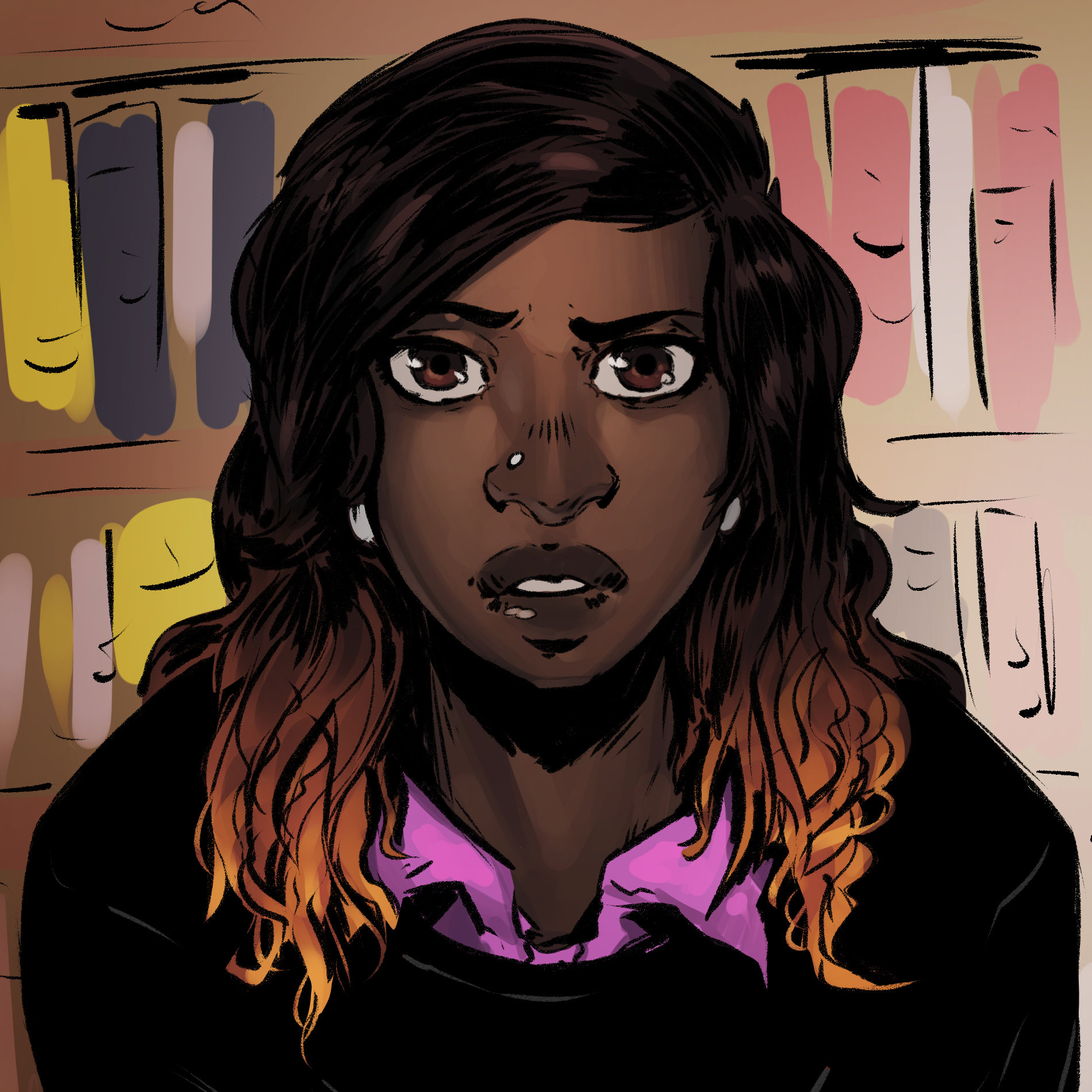 Jessica (everyone calls her Jess) is a natural leader and the mom of Holly's circle of friends. She's extremely driven and puts everything into the task at hand. All of her friends know she's the one you turn to when you want to get things done. 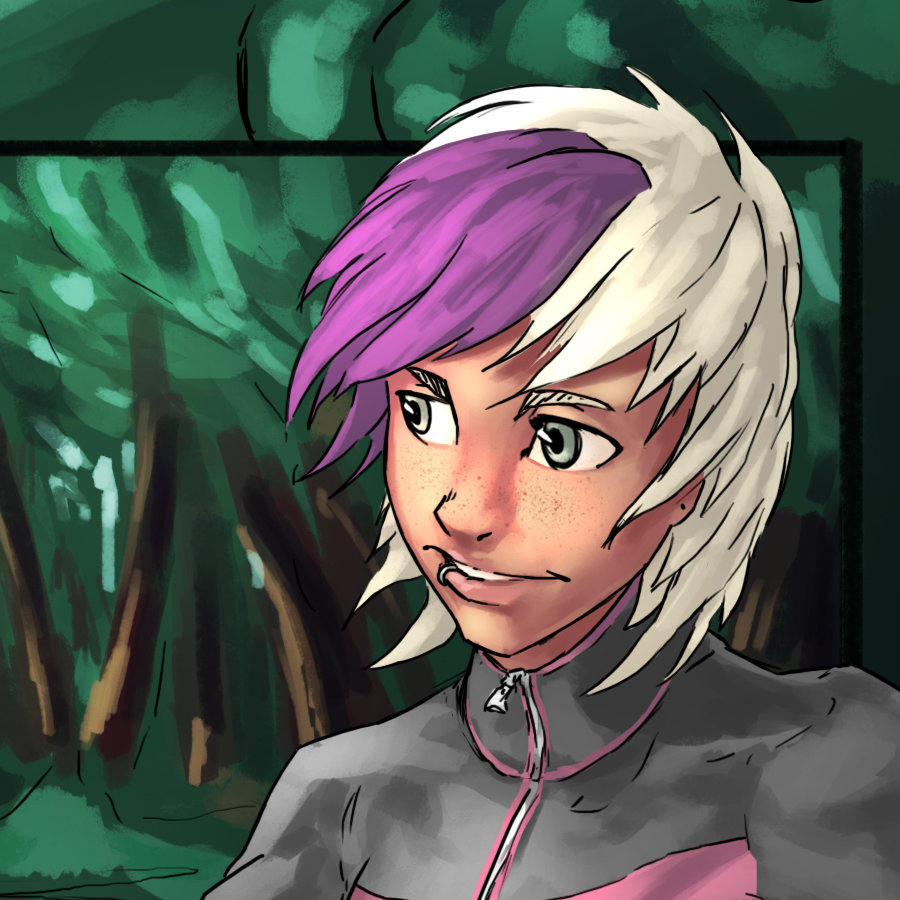 Ashley is a capricious young woman who enjoys making people uncomfortable. She met the group through her high-school volleyball teammate, Sharon. She's the group's cheerleader and, when they need it, muscle. Because she's not afraid to upset people when they overstep.