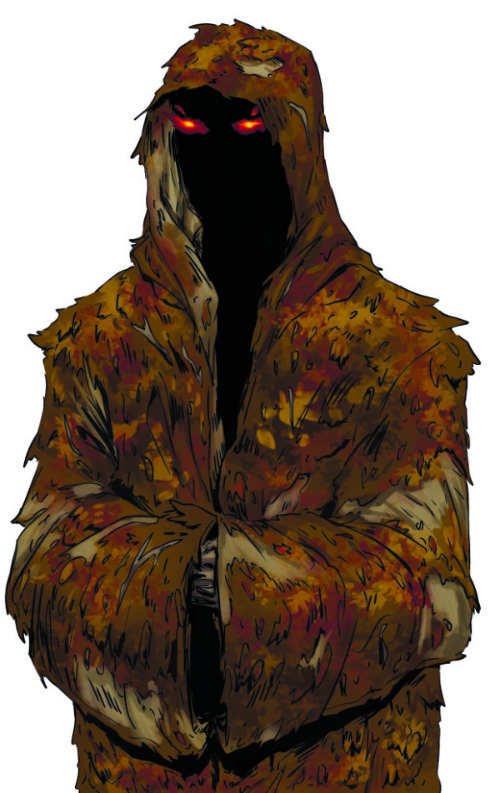 The Wild Hunt consists of two beings; a spiritual entity known as The Hunt and a mortal on which The Hunt bestows their powers.

The origins of the spirit known as The Hunt have been lost to the annals of time. The Hunt has existed as long as mortals have been around to remember them and they have no knowledge of a time before that. They approach mortals near death and offer those mortals a second chance at life in exchange for protecting fellow mortals of the living world from wyrd threats that would harm them.

The Hunt lives on a small island that rests on the precipice between life and death. They exist in a limbo where no living creature know what happens to those who go over the waterfall. The Hunt cannot leave their island, and is forced to recruit mortals and bestow their powers on mortals to serve as The Hunt's champion in the world of the living.

Champions who accept and wield The Hunt's powers are known as: The Wild Hunt. 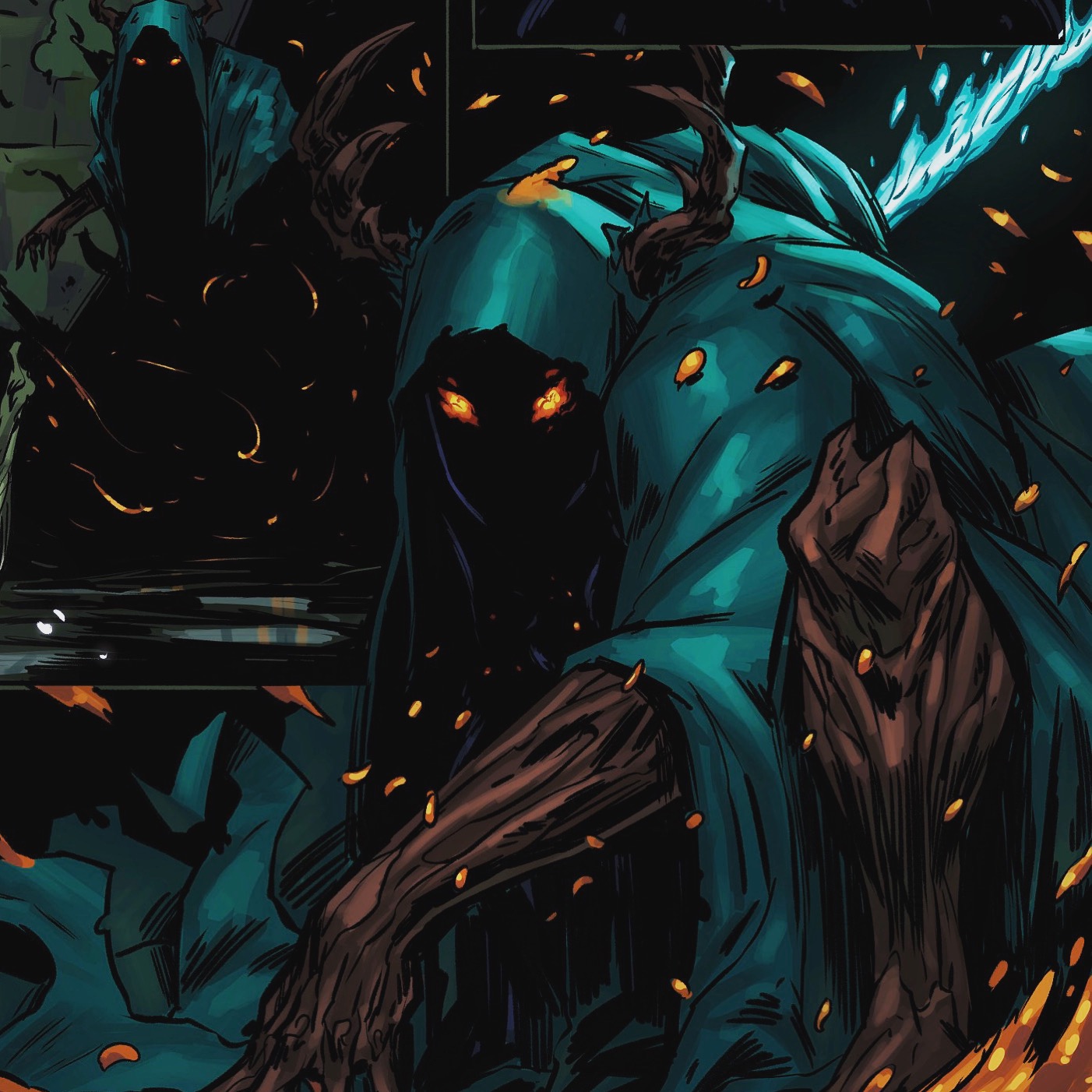 Since the time that mortals first began to form communities and built the clustered structures that would become the first village, The Hunt has offered the mortals aid. Each civilization has had its own name and understanding of the Wild Hunt, but the celts of the middle ages are perhaps the latest society to mark the comings and goings of the spirit and name them.

Through the ages, the mortals and the wyrd have always been at odds with one another. When mortals would form cities and build their marvels, the wyrd and forces of the natural world would, in turn, tear them down. The wyrd consider mortals of little consequence and have no compulsion against causing them hardship or outright slaughter when the mood strikes them.

The Wild Hunt stands between the mortals and any wyrd threats beyond that which mortal ingenuity can manage, banishing or bartering on behalf of the mortals. And on the rare occasion where a mortal gathers up wyrd powers of their own, the Wild Hunt would act to protect other mortals from the influence of this anathema.