The Harpies Unleashed Upon the Site 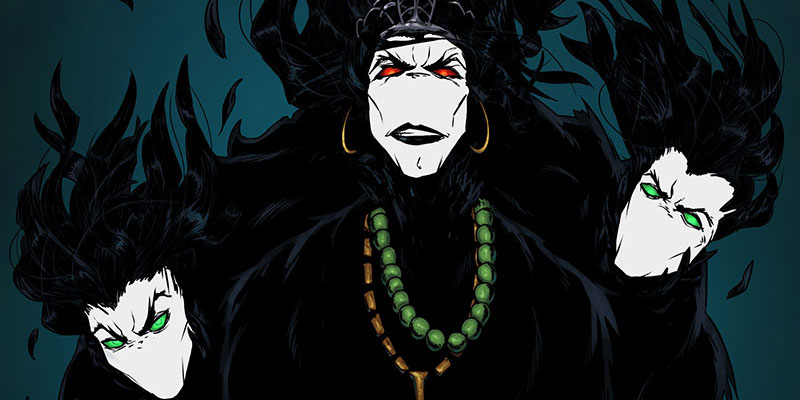 We're still working on Chapter 6! Updates to the site are on the way. I'm also wrapping up the details on the Kickstarter Campaign to get the print version of Volume 1 underway. Everything, of course, proceeds at a snail's pace. But it is a determined snail with its eyes on the prize and you can rest assured that snail will get where it's going.

This past week, Dima tossed me a graphic for the harpies to go up on the characters page and so, while it's a modest update, you can now look at the character page and admire the harpies in all their sinister, shadowy glory. I also updated the character art watermark to use the new logo that Dima whipped up for the cover of Volume 1.

So it's not a big update, but it's an update with promises of things to come!

The Beginning of the End of the 2nd Arc

Soon, we will beginning Chapter 10. This will be the last chapter in the 2nd story arc. Once this chapter is complete we will have the pages necessary to collect a second print volume...