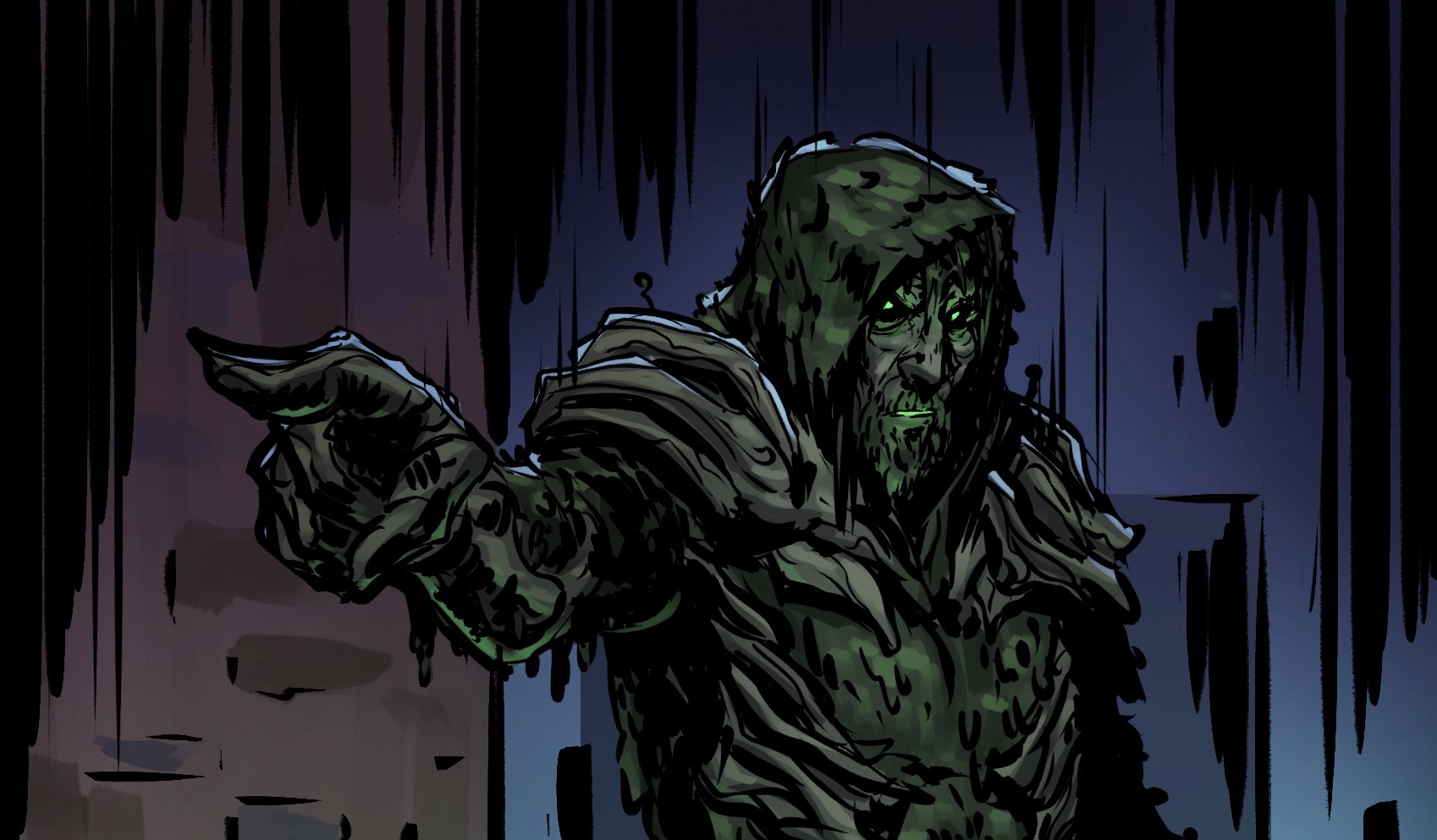 Alright folks! That’s it for Chapter 7! We’re on hiatus a bit while we build up pages for Chapter 8.

We’ve set the stage. Introduced the players. Presented the problems and now the real story gets rolling. As always, now would be a good time to sit down and catch up on the comic. Build up your anticipation for what’s coming next.

You know what’s a great way to revisit the first story arc? Downloading the PDF on ComiXology!

So far this has been a rough year for me personally and I understand things have been similar for Dima, but it is my goal to make this book a printed object. To that end I mean to revisit the Kickstarter again. But that’s a lot more work than I really have time to tackle at this point, so one thing you could do to help get us to the print version is to buy the book on ComiXology. Because that’s the first place money from purchase are going to go; into a print fund.

Also! We have a Patreon. Money from that will also go into the ‘print this book’ fund. Now that the most recent chapter isn’t actively updating, I think it may be time to dive into that system and see what we can use it for. I have some ideas, but little time.

But in any case. Chapter 8 is on the way and shit is about to GO DOWN!

The Book of Threes!

While we're working on getting the 10th chapter all drawn up and ready to go, I decided that now might be a good time to dive into the topic of magic in the Wild Hunt. Obviously magic is real in our setting, but some of the fun of writing a story like...